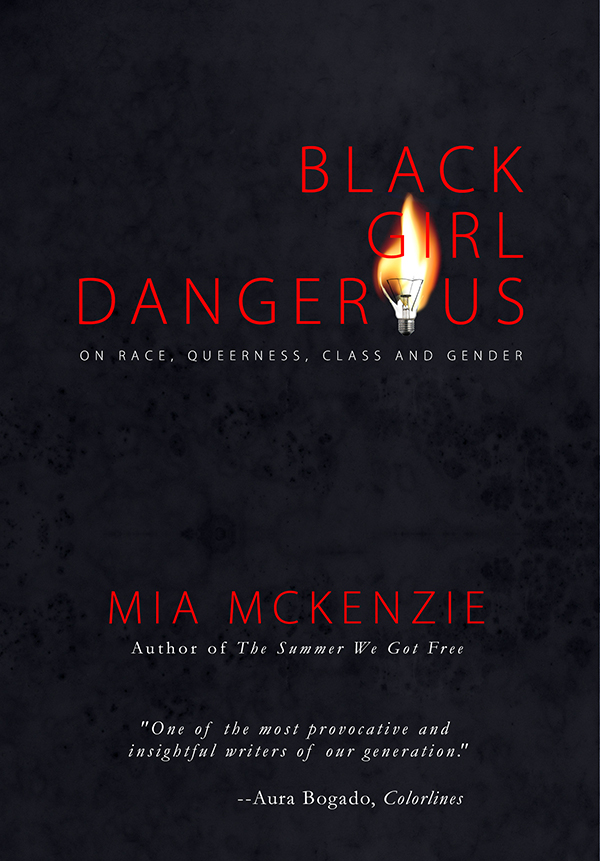 McKenzie wanted to work within her already branded colors of  black and red and requested the design to be simple and clean. I provided several design concepts for her to select from which all emphasized the theme of being intellectually dangerous…to be a black woman with a voice. The chosen piece takes the universal symbol for an idea, the lightbulb, and explodes it into a dangerous flame to signify the intensity, courage, and fierceness of her profundity. 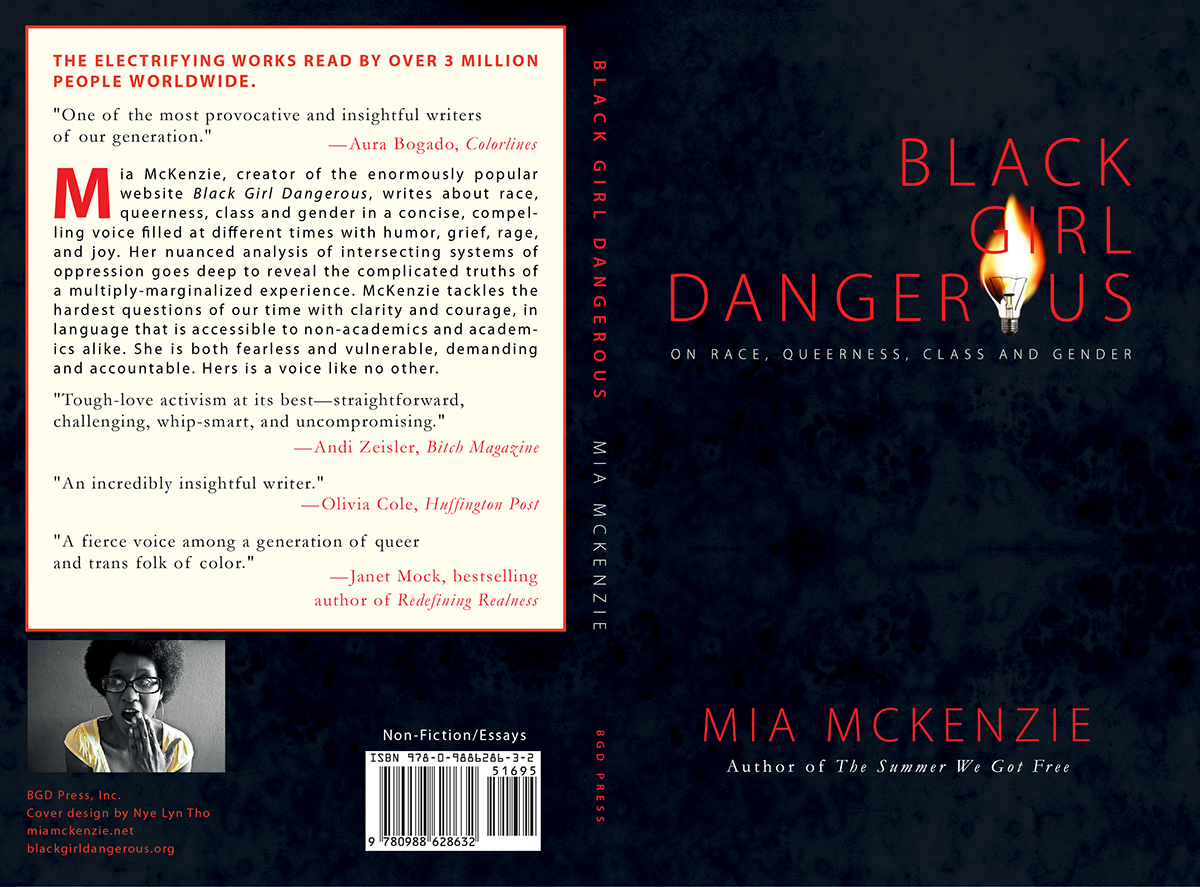 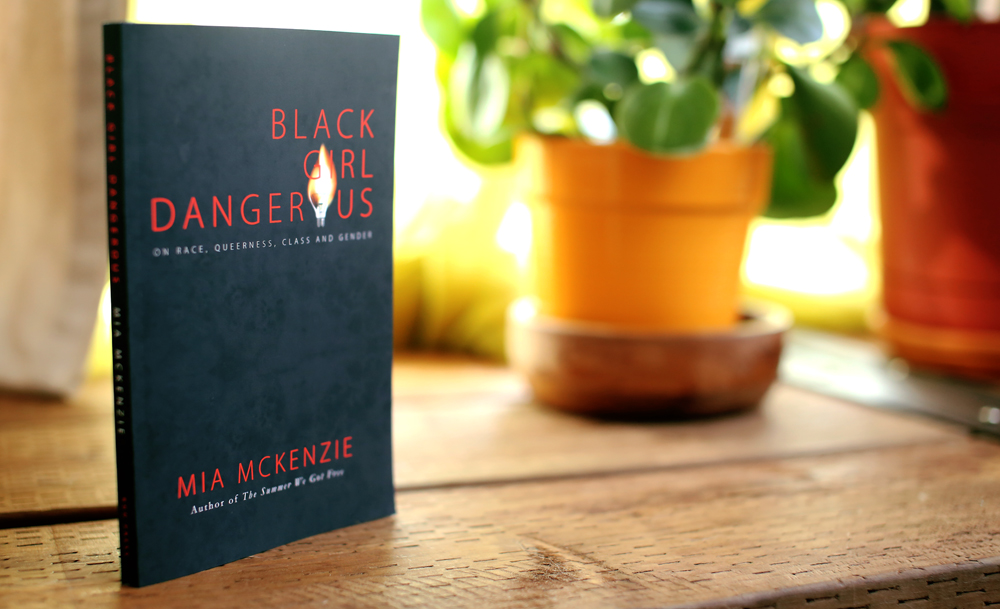 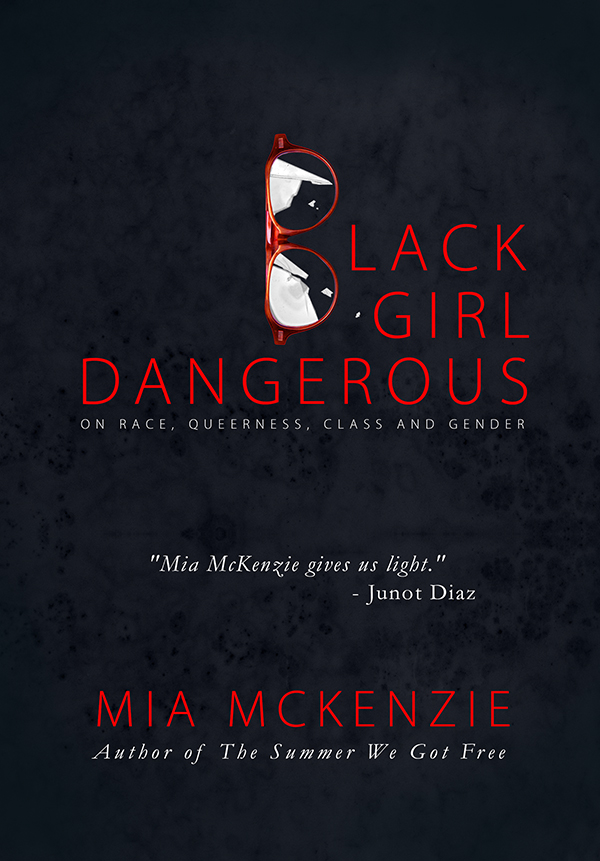 I found a pile of glasses just lying around in West Oakland as I began this project. By this point I already knew I
would incorporate glasses as Mia’s thick framed specs are such a strong feature of her character…like Steve Jobs
and his black turtle neck 😉 I grabbed a few and had help from a lovely assistant breaking them up with a hammer. 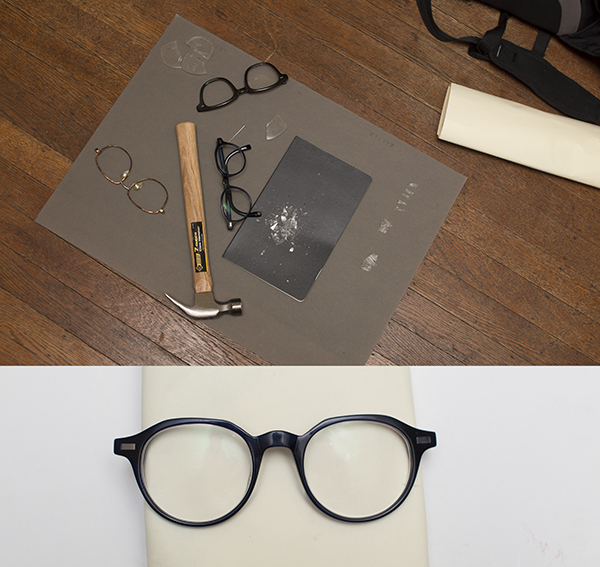 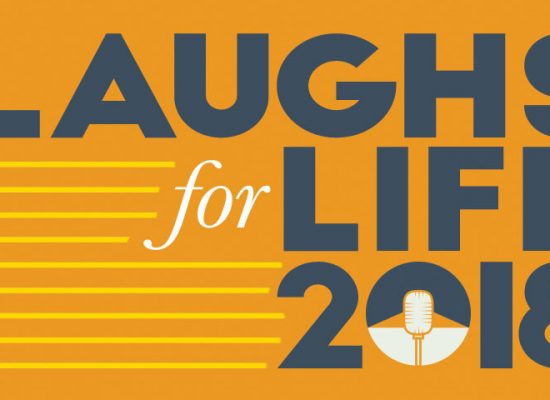 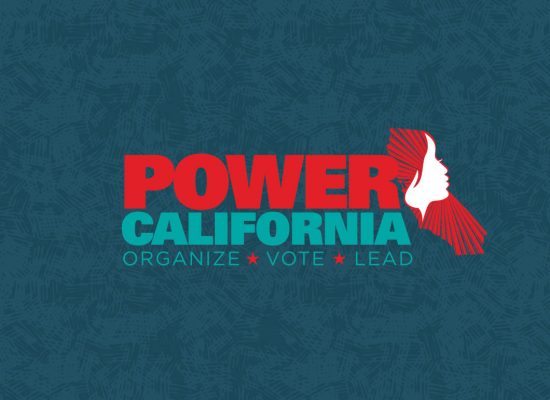 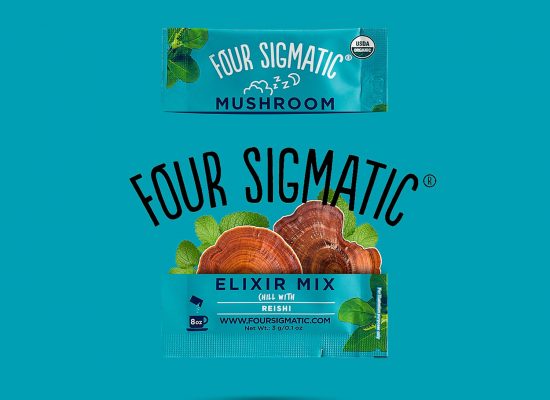 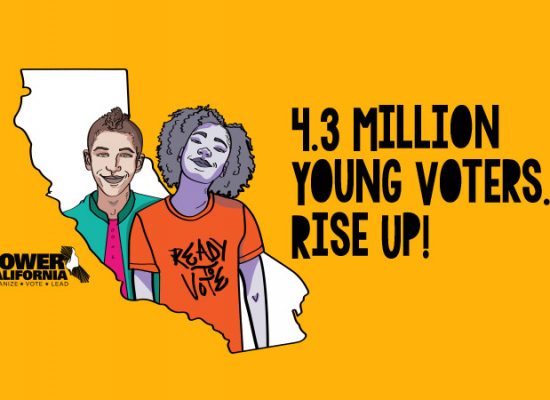 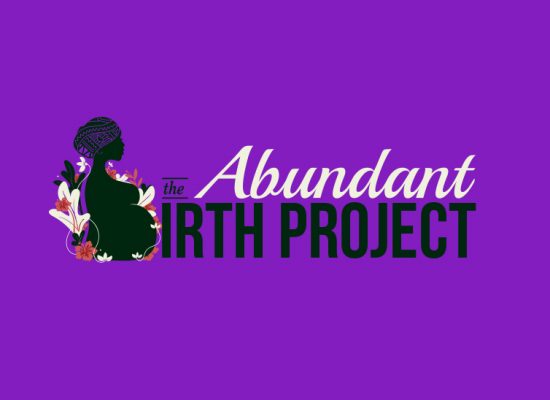